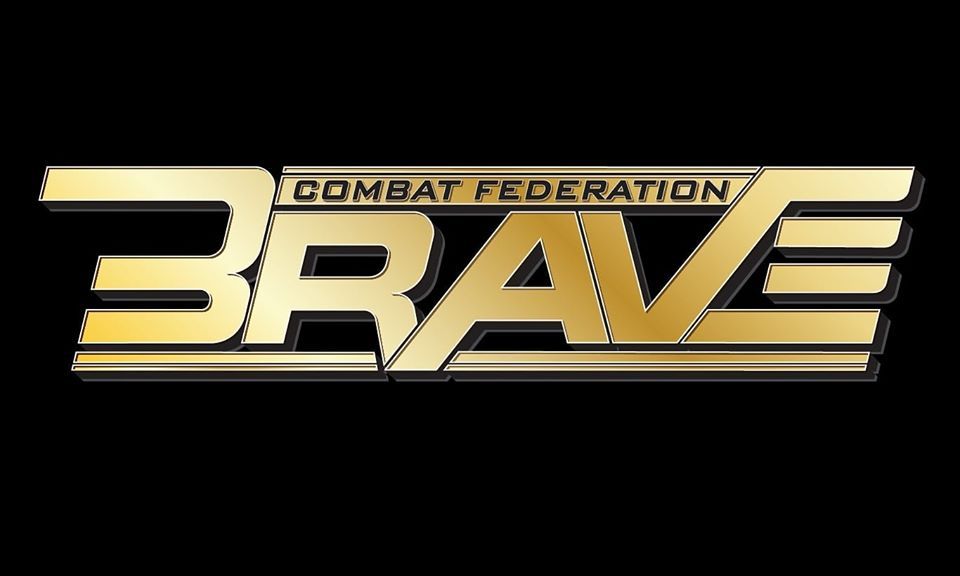 Brave Combat Federation becoming one of the best MMA promotions in the world, Signing top prospects like Khamzat Chimaev, Illia Topuria, Amir Albazi that move on to the UFC. Brave CF continues to sign top prospects that have potential to become Brave CF Champions such as…

Muhammad Mokaev two time IMMAF Junior World Champion, Amateur record of 23-0 is 1-0 with Brave CF in the Bantamweight Division at 20 years old. Be couple years before Mokaev challenges for the Brave CF Bantamweight Title. However Brave CF have there hands on one of the best Bantamweight prospects in the world even with a 1-0 record.

7-1 record 3 fight winning streak with Brave CF in the Bantamweight division. Back to back wins by Ninja Choke. Future Brave Bantamweight Champion as he’s one of the top Nordic MMA prospects right now.

Alex Martinez 6-0 record at 26 years old is 2-0-1 with Brave CF. One of the best Canada Lightweight prospects even though he was born in Paraguay but moved to Canada to train at Champion Gym.