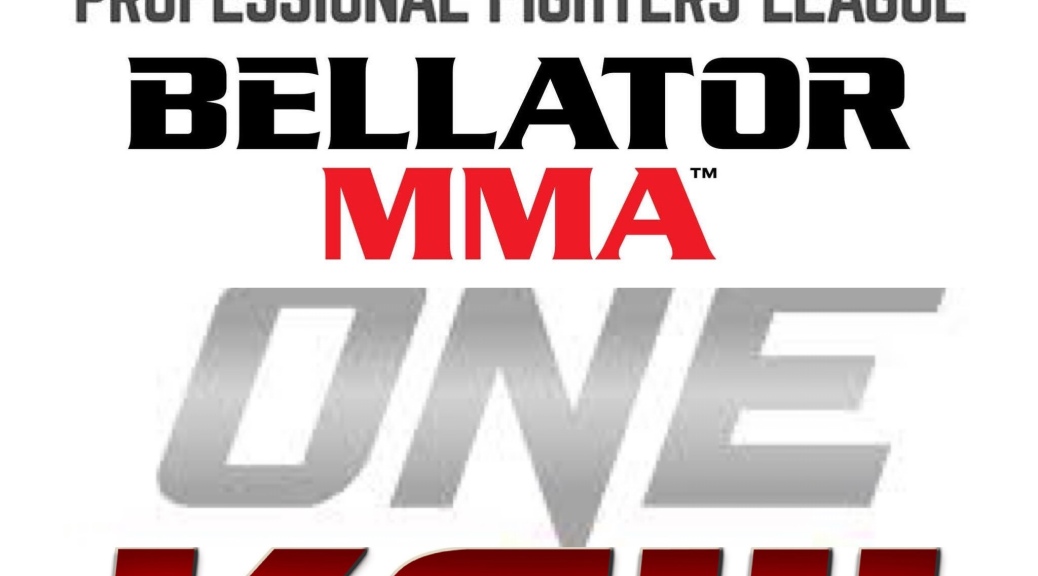 Since there’s so many talented MMA Fighters all over the world from different MMA Promotions!! More matchups to look at.

Emiliano Sordi PFL Light Heavyweight Champion is making a career for himself at Professional Fighters league.

Phil De Fries KSW Heavyweight Champion. UFC veteran. 18-6 record. I highly doubt he will ever sign with the UFC but it’s cool he built a career with KSW.

Kai Asakura the Rizin Bantamweight Champion. One of the best Bantamweights not fighting for the UFC. Wins over Ulka Susaki, Kyoji Horiguchi, Manel Kape.