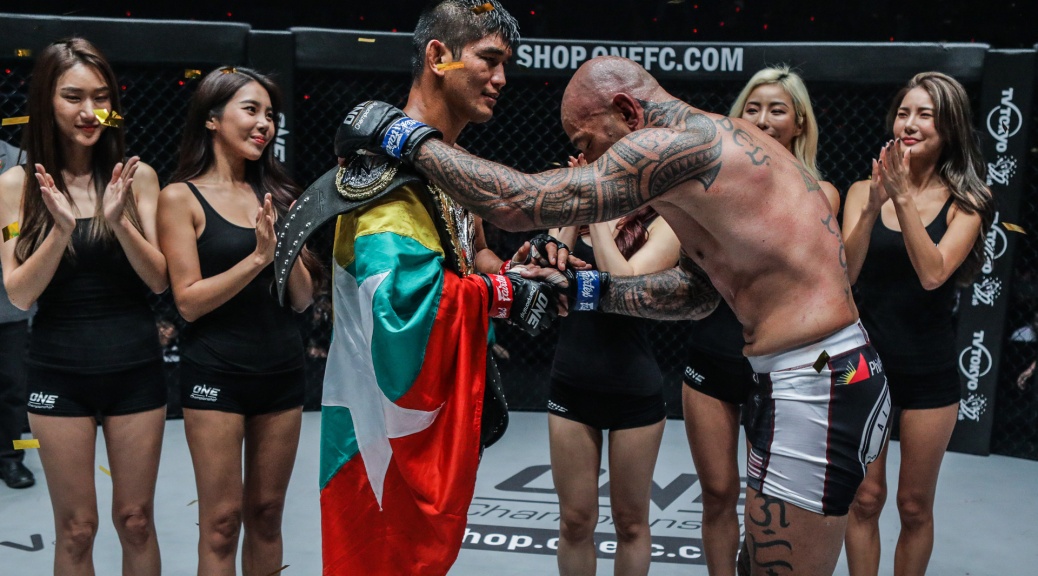 Aung La Nsang One Championship Champ Champ, Middleweight and Light Heavyweight Star defeated Brandon Vera, Toughest opponent of his career so far. Aung should fight tougher competition to continue to grow as one of the best Light Heavyweights NOT in the UFC. Who should he fight?

Vitor Belfort Legend himself fighting since UFC 12. Be sick to see Vitor vs Aung face each other in Brazil. One Championship first event in Brazil 2020. The countdown to Belfort vs Nsang be so sick!! Middleweight or Light Heavyweight fight.