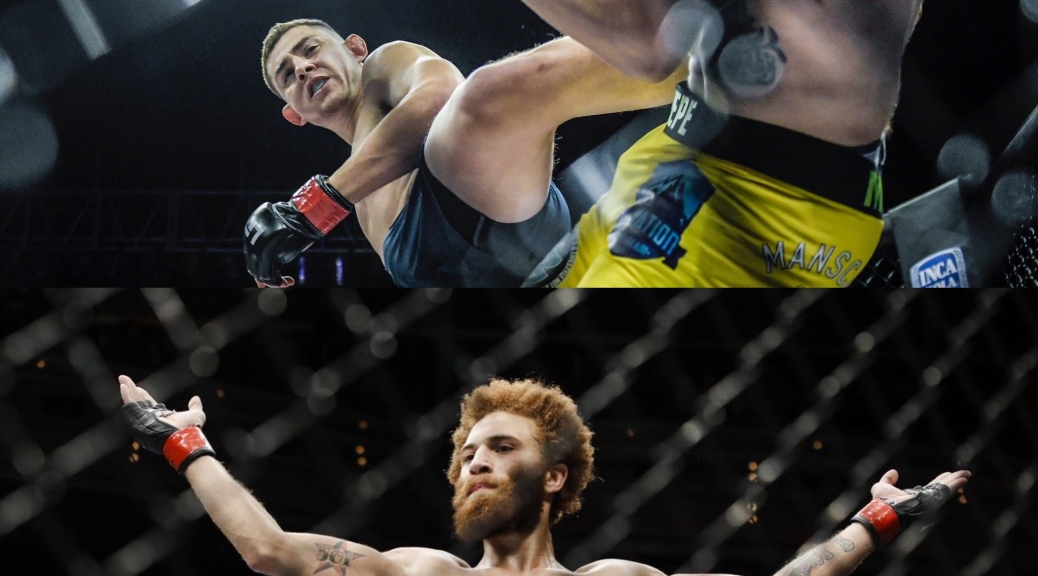 Steve Garcia Jr one of the top Featherweight Prospects in the world, Won his fight on the Dana White Contender Series but didn’t get signed to the UFC because missed weight.

Luis Pena 2-2 UFC record needs a win against a hungry prospect to rise up the Lightweight ranks. Make a name for himself as the feature prelim fight.