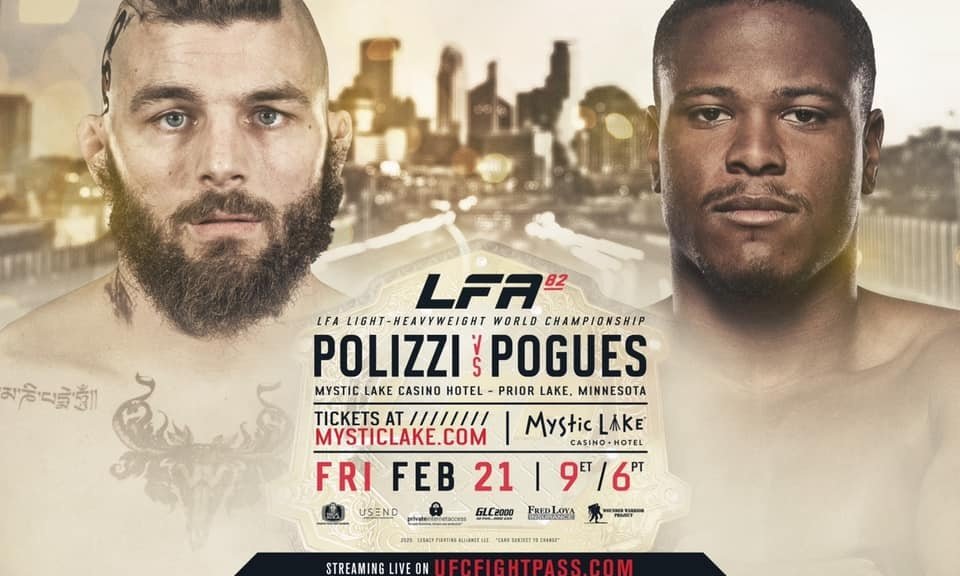 The win at the Dana White Contender Series helped Jamal get LFA Heavyweight Title Shot the premier MMA Feeder League in the world.

Fighting for the Legacy Fighting Alliance on UFC Fight Pass, Training with Dominick Reyes, Winning on the Dana White Contender Series all positive facts for Jamal Poques to build his story and persuade the UFC to signing him.