John Crouch, Head Coach of the MMA LAB. Crouch is one of the most underrated MMA coaches in the world, Coaching former UFC Champions and some of the hottest prospects in the world!!

John Crouch started out the head jiu jitsu instructor for MMA Lab in 2006 but now is the head coach for one of the most underrated mma GYMS.

In 2006 John Crouch moved to Glendale, Arizona becoming the head instructor of the Jiu Jitsu and MMA team at the MMA Lab where he coached a number of top level MMA fighters such as Mitch Clarke, Alex Caceres, Jamie Varner, John Moraga, Alvin Robinson, TUF season 9 winner Efrain Escudero and UFC lightweight superstar Benson Henderson. With a hard work/no nonsense approach to  training Crouch steadily asserted himself as one of the prime MMA coaches in the world. https://www.bjjheroes.com/bjj-fighters/john-crouch

Crouch now coaches some of the best fighters on the planet such as Benson Henderson and rising star in the UFC Sean O’ Malley.

The head MMA coach and BJJ instructor at The MMA Lab in Glendale, Arizona – which trains elite fighters like former UFC and WEC lightweight champion “Smooth” Benson Henderson – started his hand-to-hand combat path later in life because of a thoughtful gift.https://www.ufc.com/news/john-crouch-band-nerd-black-belt

Crouch has the right system for coaching for the fighters to maximize there potential.

Crouch, along with Joe Ervin and UFC lightweight champion Benson Henderson are the co-owners of the Glendale, AZ. based facility where the belief in hard work producing results is the core philosophy. It takes dedication to chisel out the best version of yourself, and Crouch and his team make it the primary focus of the daily grind.

“It’s all about working hard and putting out a consistent effort through time,” Crouch told Bleacher Report in an exclusive interview. “Doing your best at all times while staying positive is very important. It’s such a hard sport. MMA is very demanding on you both physically and psychologically.” 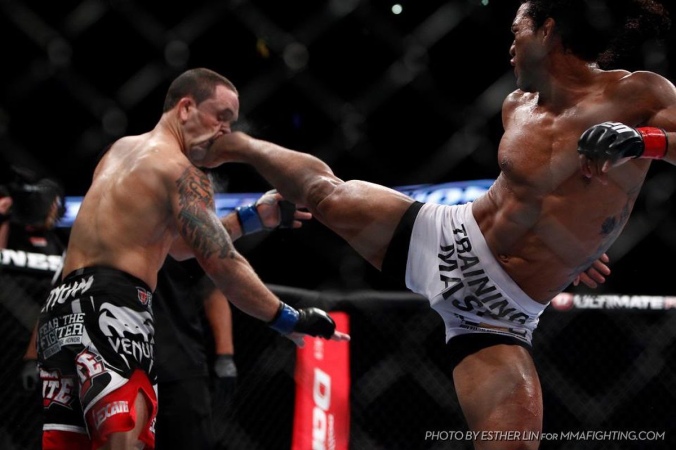 Sean O’ Malley, Rising Star for the UFC. Future UFC Bantamweight Champion. Sky is the limit for him. 24 years old. 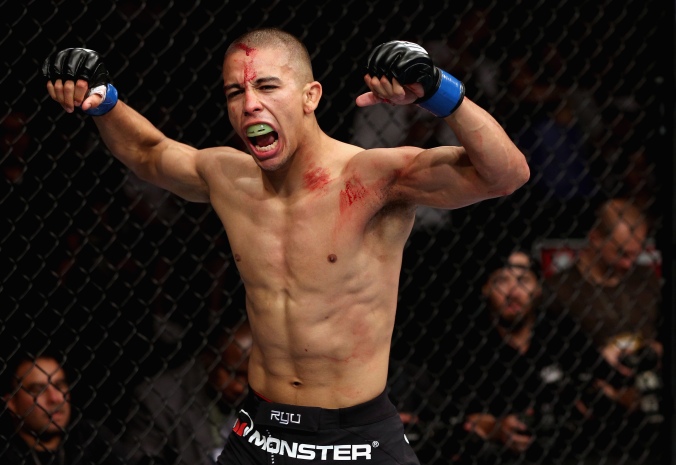 Drakkar Klose, 4-1 UFC Record. Prime of his career at 31 years old. 2019 looking to be an amazing year for Klose looking to be in the top ten. 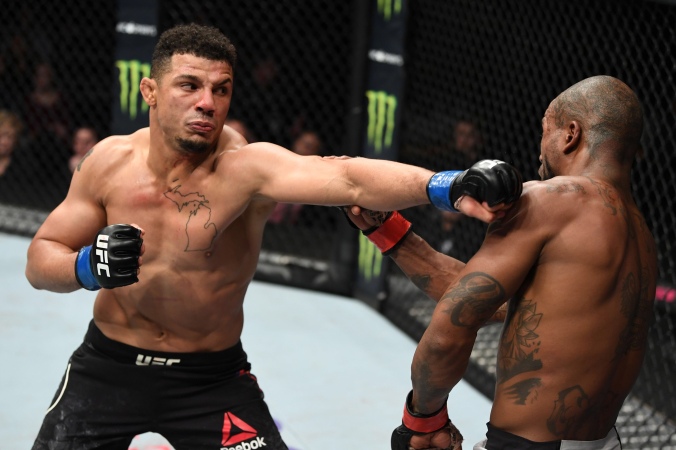 From his coaching resume, Crouch is one of the most underrated coaches in mma today. Crouch will be coaching future champions because of the system he runs which is all about hard work.