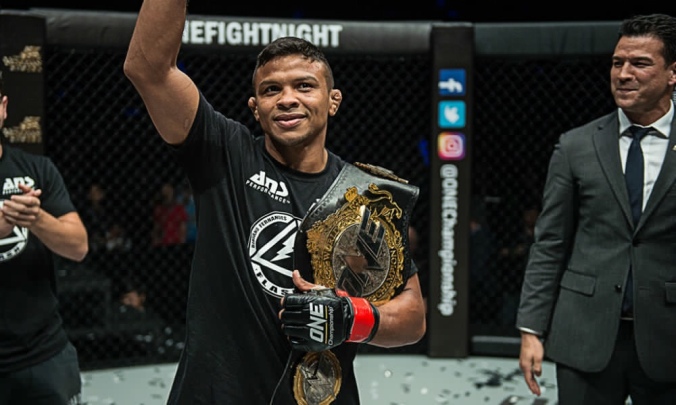 Demetrious Johnson without the doubt the best One Championship signing, Pound for Pound best. Lineker and DJ are the same height at 5 foot 3. Linker and DJ will be a super fight for One Championship. Main event that will have millions of views. 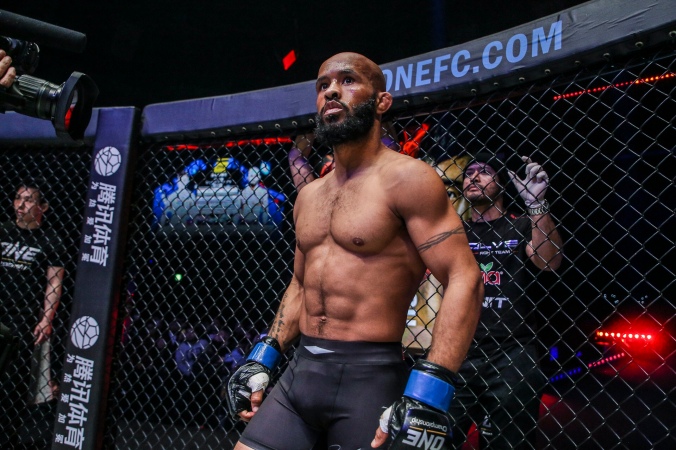 Three Fights listed should be made in 2019 and 2020, John Lineker is an absolute beast and one of the best Bantamweights on the planet. Definitely will help grow One Championship!!