Legacy Fighting Alliance putting on its first show in Wisconsin with another great card! Watching the next UFC and Bellator Champions. Askar Askar, Mark Lemminger, and Brett Martin are some of them!! Askar Askar is the fighter to watch for LFA 70!! 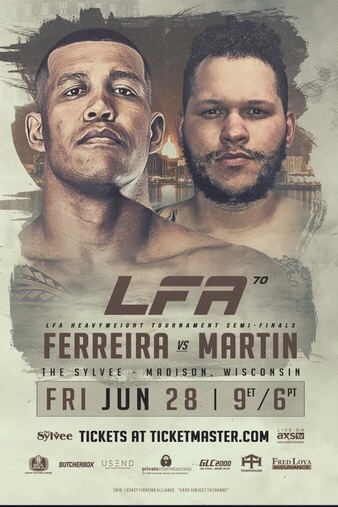 Askar Askar after winning this fight against Jake Childers, Askar should get a LFA Bantamweight Title Shot!!