Michael Bisping and Dan Hardy paved the way for UK MMA Fighters to fight in the UFC. Now there’s Darren Till, Nathaniel Wood and Leon Edwards. All three of these fighters have the potential to be UFC Champions and UFC legends. 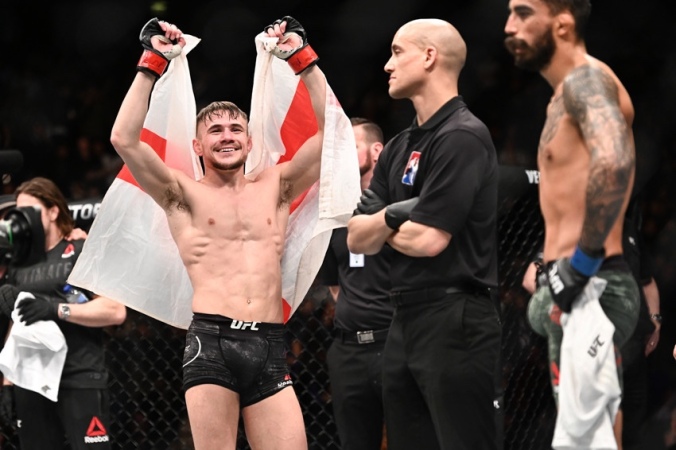 Whose the next CROP of UK UFC Fighters? 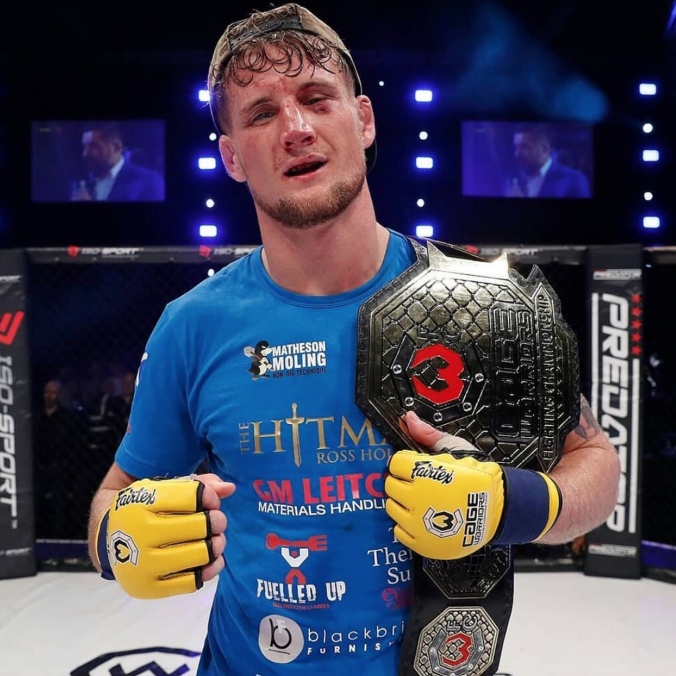 The unbeaten fighter is no stranger to hard graft. He previously worked 84-hour weeks on offshore oil rigs following the oil boom on the North of Scotland. Although the money was a great benefit, Houston grew frustrated when looking around and seeing people in their thirties and forties who were consistently away from their family and friends. https://sportsgazette.co.uk/from-offshore-to-the-octagon-cage-warriors-fighter-ross-houston-now-has-the-ufc-in-his-sights/

With the promotion having paved the way to the UFC for nearly 100 fighters to date, Jones is very happy to be competing under the Cage Warriors banner.

“When you ask those questions, the main question I gotta ask myself is, ‘Are you ready for the UFC?’ I don’t think I’m far off the UFC level; I really don’t feel like I’m far off the mark. Until I start fighting those guys, I won’t know myself,” Jones replied when asked if he already had eyes on the Cage Warriors lightweight title. https://www.google.com/amp/s/www.mmafighting.com/platform/amp/2018/10/26/17940380/mason-jones-open-to-cage-warriors-100-call-up-following-viral-ko

Adam, or ‘The Love Doctor’ as otherwise known, went to Harton Technology College and Sixth Form, is ranked in the top 10 Welterweights in the country, and Proctor’s future aim is to go on to win the Cage Warriors World Title and then move on to the UFC https://www.google.com/amp/s/www.shieldsgazette.com/sport/more-sport/mma-star-adam-proctor-signs-multi-fight-cage-warriors-deal-1-9206837/amp

“I’m looking forward to seeing him take on the challenges presented by the Cage Warriors Welterweight division. 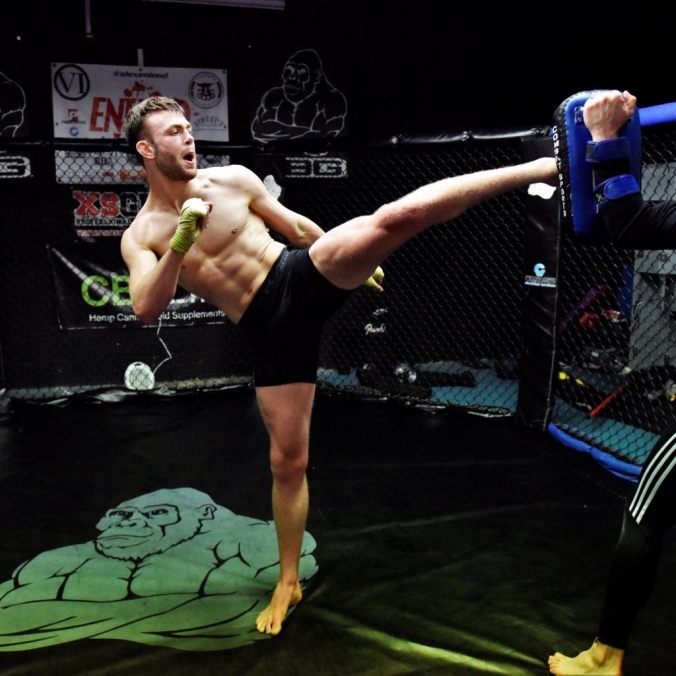 All of these UK Fighters all have the potential to be UFC Champions!! Stars of the United Kingdom!!