Costello Van Steenis has his fight coming up against Mike Shipman on June 22. Mike Shipman has a 13-1 record and it’s Costello toughest fight YET. Costello has a 11-1 record and has a bright future ahead of him!!! Costello fights for Bellator and is a star in the making!! 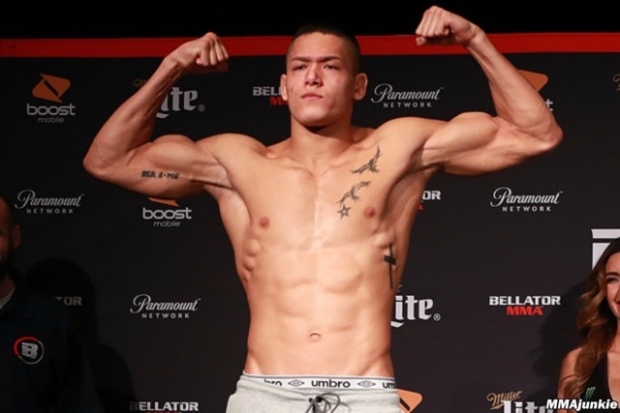 Van Steenis (11-1-0) is a protege of Bellator middleweight champion Gegard Mousasi. He is currently 3-0 under the Bellator banner. He scored a first round submission win in his debut at Bellator 185 against Steve Skrzat. He stopped Kevin Fryer with strikes in the first round of their Bellator 200 clash and most recently, he banked a split decision win over Chris Honeycutt