Nathan Maness is fighting Taylor Lapilus, Nathan defending his TKO Bantamweight Title on May 24th, Main Event for TKO 48. TKO is the best MMA Promotion in Canada!! Maness is one of the best Canada Prospects and one day he’ll go to the big show. 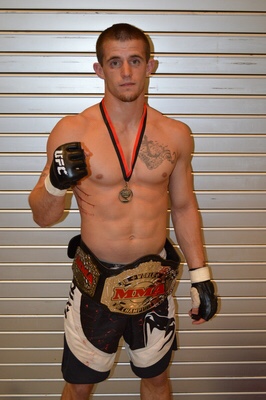 UFC or BELLATOR will SIGN Maness one day there’s a bright future ahead of him!!