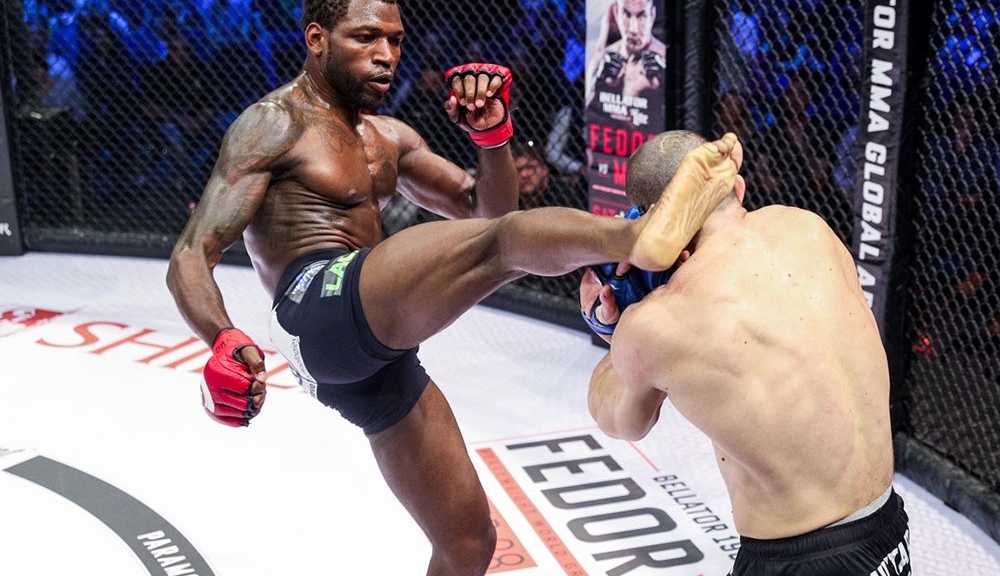 Ed Ruth is a fighter that Bellator is really high on. Three Time NCAA D-1 Wrestling Champion for Penn State and now with Bellator has a record of 6-1. Ruth lost against Neiman Gracie in his last fight but still has the potential to be a Bellator Welterweight Champion. 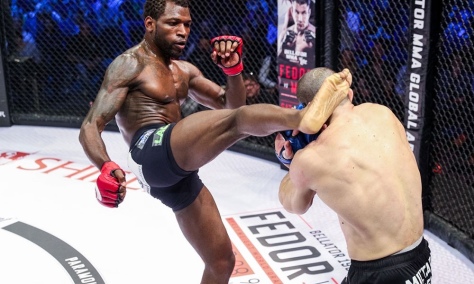 Kunimoto (20-7-2) has compiled a two-fight win streak since parting ways with the UFC following his loss to Zak Ottow. He scored a decision win over Satoru Kitaoka at the RIZIN World Grand Prix before submitting Ryuichiro Sumimura in the first round of their RIZIN 12 clash. https://www.mmafighting.com/2019/6/6/18655617/ed-ruth-vs-kiichi-kunimoto-kiefer-crosbie-vs-jonathan-gary-added-to-bellator-224

Ed Ruth is in the prime of his career at 28 years old, Best wrestler for Bellator has the potential to have a undefeated streak for the Welterweight Title.