“I don’t worry about proving myself to the UFC, that’s not the type of pressure of put over myself because that takes away your focus. My goal is to become champion and always do my best in there. If you give your best in there, that’s enough. My only concern in this fight is to give 100 percent of what I got.” https://www.mmafighting.com/2019/6/29/19102672/ricardo-ramos-replacement-another-body-ufc-minneapolis

Ricardo Ramos with the win over Newsom has some momentum, Have a hot streak in 2019 where he becomes a Top 15 Ranked Bantamweight.

“With another victory, I’d like to face someone ranked above me in our weight class,” Ramos said. “Despite my one loss in the UFC, I believe I’ve been able to show I have the skills to be facing top competition.”https://www.google.com/amp/s/mmajunkie.com/2019/06/ricardo-ramos-ufc-loss-skills-top-tier-ufc-on-espn-3/amp 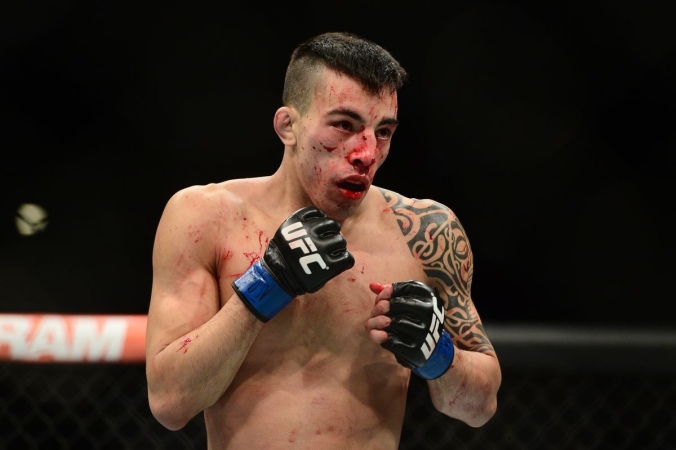 Ricardo Ramos vs Thomas Almeida can become one possibility. Ramos having a top 15 Ranked Opponent, Giving him opportunity to be one of the top 15 Ranked UFC Bantamweights.

Excited to see what the future holds for Ramos, 22 years old has a bright future ahead of him. Future UFC Bantamweight Champion!!