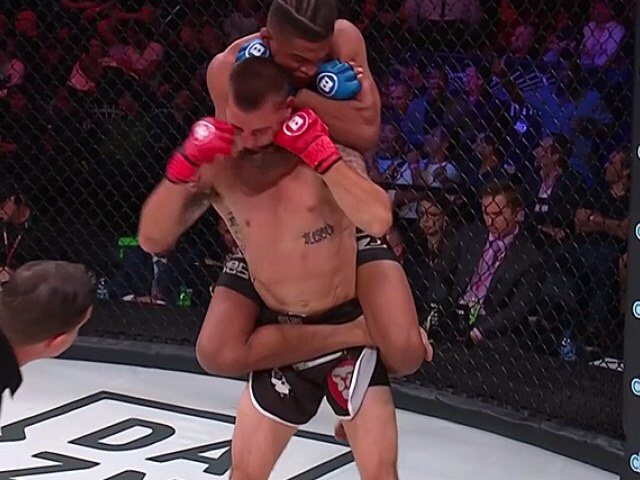 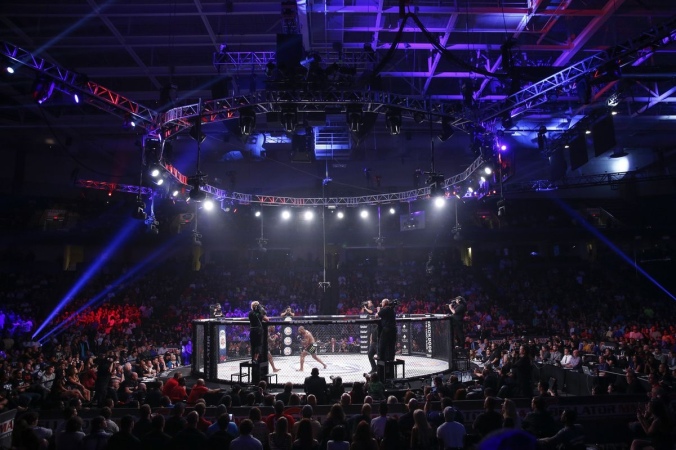 Gallagher and Mix have the look and the trash talk to make it a fight that will grow. Gallagher loves to trash talk learning from Conor Mcgregor and so will Patchy Mix. Both of them trash talking in the press conferences, During interviews such as the Ariel Helwani show and Luke Thomas show!! 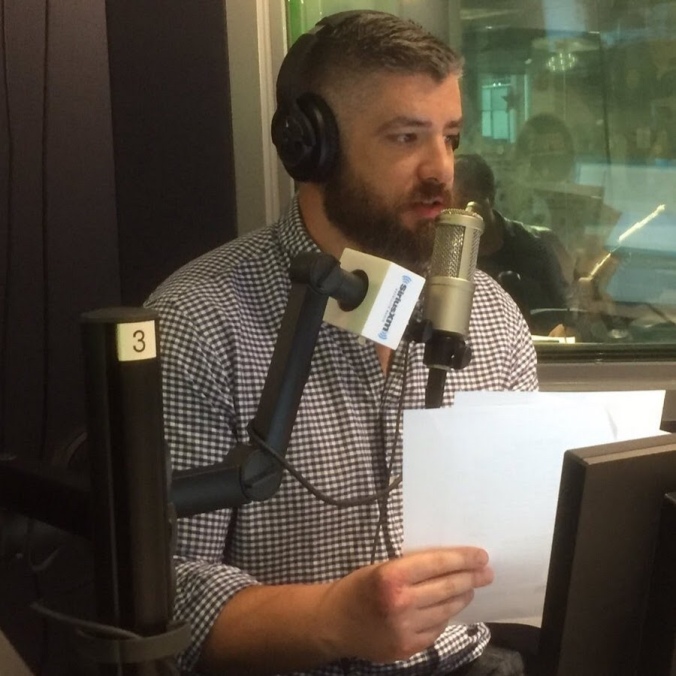 Overall Gallagher vs Mix is the fight to make next!!