In the United States and around the world there’s so many really good MMA Regional promotions, Having a stable of fighters that will become future UFC or Bellator Champions!! Regional Promotions won’t get the popularity like UFC has but they can definitely gain more interest, One of the ways is by Cross Promotion

Be so smart for regional promotion to follow what Bellator and Rizin are doing. Benefits both promotions to showcase there Champions!! 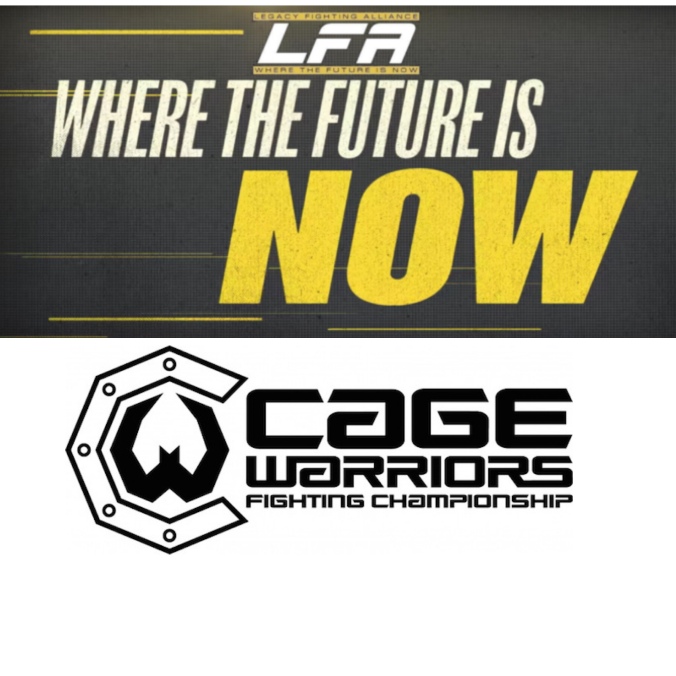 Cage Warriors would sell out a stadium in England in minutes!! Millions of people would watch the LFA vs Cage Warriors event because it’s something new in MMA never really seen before with Regional MMA promotions!!

Cross Promoting can help Regional Promotions gain more popularity, Helps the fighters getting millions of fans and the possibility of getting signed by UFC or Bellator.