One Championship is making its mark by signing Demetrious Johnson, Eddie Alvarez, Sage Northcutt and Vitor Belfort to increase there popularity and show UFC there real competition!! Signing those four former UFC Fighters was amazing but they should focus on signing the top fighters in Asia as well to truly CONQUER Asia!! Sign the top fighters from Asia Promotions such as… 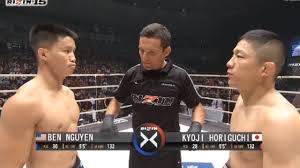 Kyoji Horiguchi probably the best fighter in Asia and One Championship should definitely grab him when Horiguchi contract ends with Rizin!!

Rafael Silva is the Pancrase Bantamweight Champion, Having a hot streak since moving up to Pancrase and one of the top 50 Bantamweight Fighters in the world!! 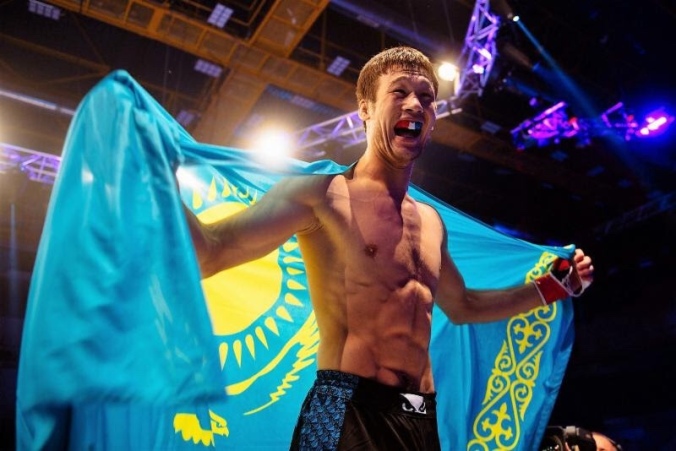 Mariya in the #2 Pound for Pound Women Fighter, #1 Asia Central Women Fighter. Be a no brainer to sign her to fight against Angela Lee. 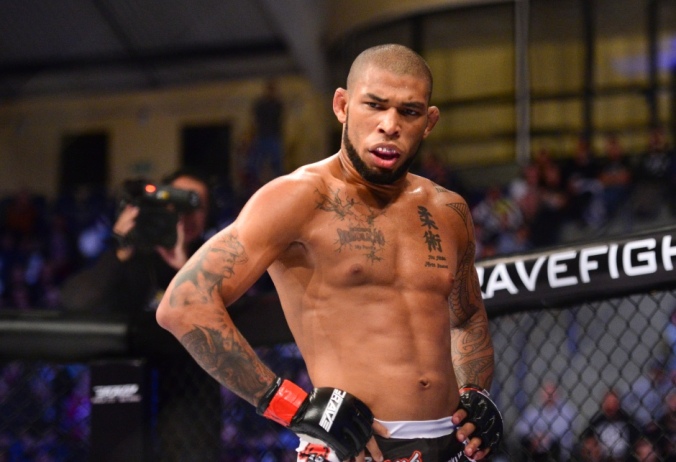 Jiri is the Rizin Light Heavyweight Star and One Championship should do everything they can to sign him. Jiri beat Muhammad Lawal, Vadim Nemkov, Satoshi Ishii,. Jiri easily is one of the best Light Heavyweights not in the UFC.

Banma is a 19 Year old mma Fighter a prodigy in MMA. One of the best young fighters from China and a top 100 Flyweight at 19 years old. That’s super impressive. One Championship should grab him quickly to build him up into a star. 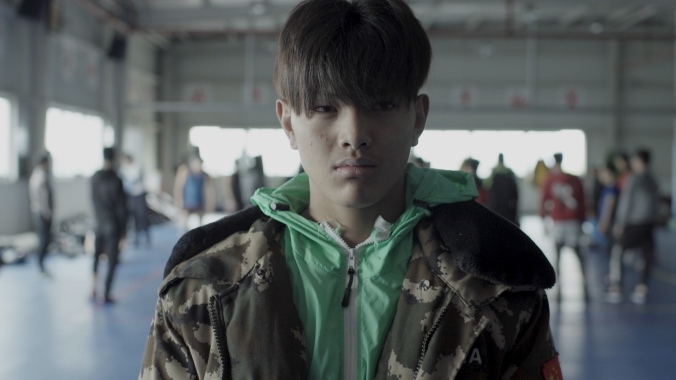 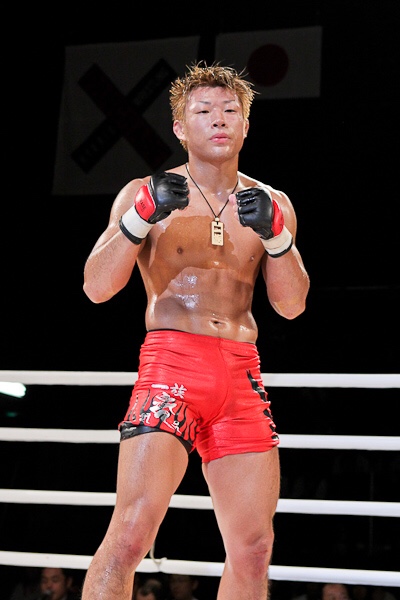 Overall the Asia Talent and Asia Promotions has never been better! I can go on for a week making a list of Fighters One Championship should Sign immediately!!