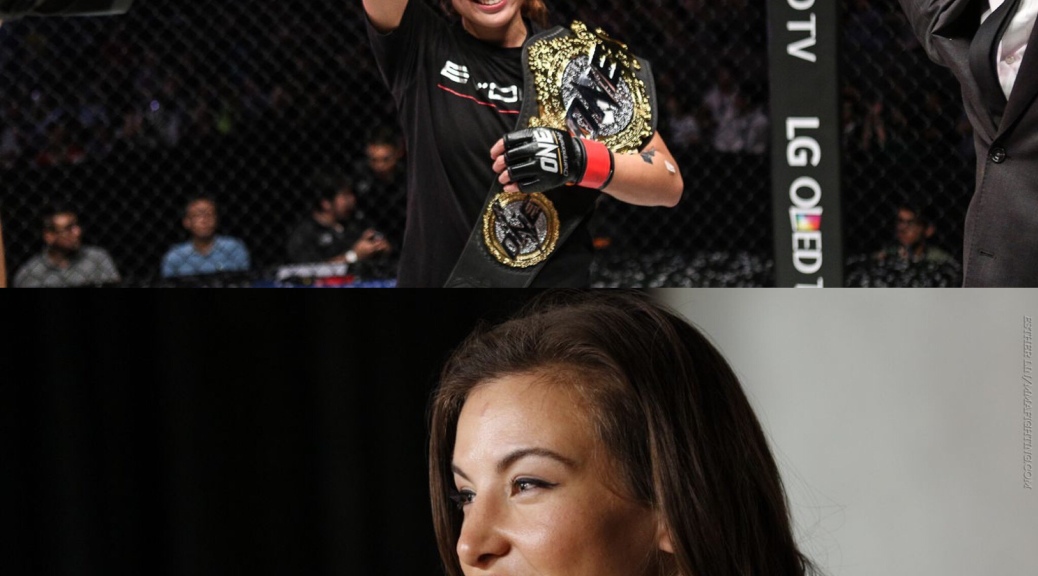 “Women have a place in martial arts and there’s never been a doubt in my mind. What I really appreciate about One Championship is that Chatri [Sityodtong, One CEO and founder] shares that vision,” said Tate, who now lives in Singapore with her family and also coaches at the Evolve MMA gym. https://www.google.com/amp/s/amp.scmp.com/sport/mixed-martial-arts/article/3010459/one-championship-miesha-tate-says-asia-still-pretty-far

Miesha Tate and One Championship create a world class Straw Weight and Atomweight division, They’d definitely gain more popularity in Asia as women fighters can be heroes as well!! In Asia there’s still some problems with having respect for women and allowing them to have freedom to do what they want.

“I know that a lot of these women are still facing somewhat of an uphill battle to be accepted and even be allowed to train,” Tate, the former UFC women’s bantamweight champion, told The Sun in Singapore, which plays host to One’s “Enter The Dragon” event on Friday. https://www.google.com/amp/s/amp.scmp.com/sport/mixed-martial-arts/article/3010459/one-championship-miesha-tate-says-asia-still-pretty-far

Angela Lee the One Championship Atom Weight Champion is already one of those stars but she can be a MEGA STAR in ASIA and across the WORLD.

Lee is the face of ONE Championship, but she could end up being the face of the sport on the global stage if she continues her tremendous ascent through impressive victories and stunning technical development. There is no more fascinating prospect to watch in the sport’s entire landscape. https://www.google.com/amp/s/syndication.bleacherreport.com/amp/2825133-meet-angela-lee-one-championship-titleist-and-asian-mmas-biggest-star.amp.html 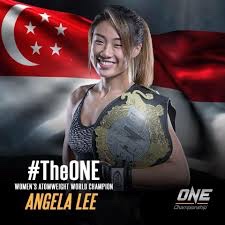