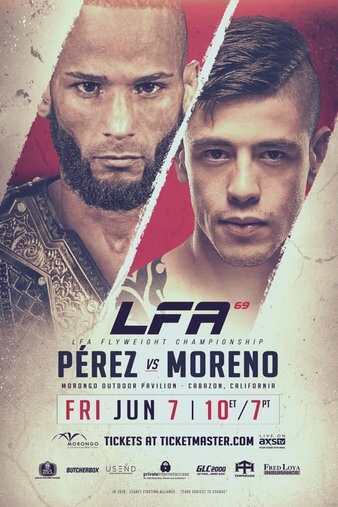 Legacy Fighting Alliance is promoting another event LFA 69 on June 7th with two world class Flyweights in Maikel Perez LFA Flyweight Champion vs Former UFC Flyweight Brandon Moreno. Maikel Perez is defending his Flyweight Title against Moreno. The Main Event looks like it will be one of the best Regional MMA Events for June.

Cuba’s Mikael Perez entered MMA after an amateur wrestling career that saw him win a gold medal in the 2009 Pan American Championships at 60 kg and compete in the 2008 Olympics, though he was eliminated in the first round.  https://mmasucka.com/2018/05/02/prospect-watch-maikel-perez/

Mikael Perez definitely one of the best wrestlers on the LFA ROSTER/STABLE and it will give Brandon Moreno a really tough time, Perez having the ability to control the entire fight!! Wrestling is the most important when it comes to MMA and Perez is definitely a world class wrestler. 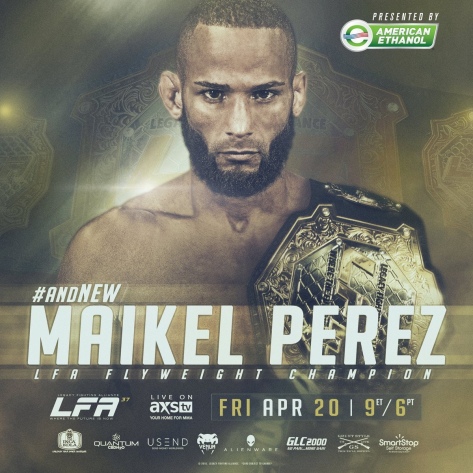 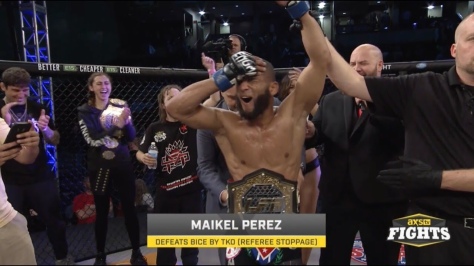 Brandon Moreno without a doubt will give Pérez the toughest fight of his career as Moreno is a top 25 Flyweight. Moreno having a chip on his shoulder for being cut by the UFC and wants to prove the UFC wrong, Get back on track and get signed by Bellator or One Championship!!

Moreno left the UFC ranked in the top 10 of the 125-pound division. The Mexican fighter went 3-2 inside the Octagon, picking up impressive wins over Louis Smolka and Dustin Ortiz. The 25-year-old Moreno last fought in May 2018, coming up short in a decision loss against Alexandre Pantoja. https://www.google.com/amp/s/www.mmafighting.com/platform/amp/2019/5/2/18526131/brandon-moreno-signs-with-lfa-set-to-challenge-for-flyweight-title-in-june 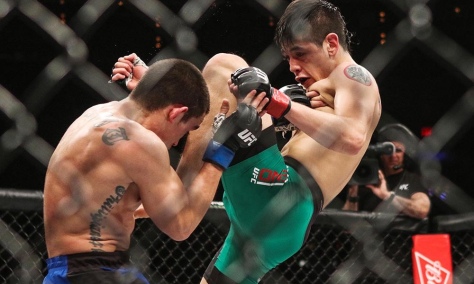 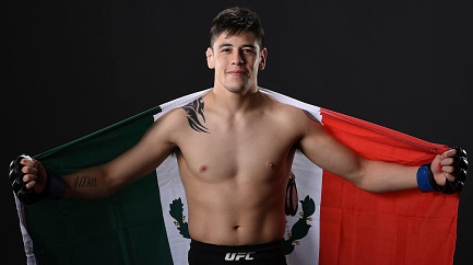 Perez vs Moreno is a fight to watch, Watching two world class Flyweights. Perez defending his title and trying to impress the UFC and Moreno trying to get a hot streak going!! Tune in on AXS TV to watch LFA:69