Lance Palmer is the Professional Fighters League Featherweight Champion, Dominated the PFL since he started their!! Lance isn’t much of a trash talker and he’s a real excellent world class fighter, The fans in Asia will appreciate his talents!!

Anthony Pettis is a true legend of the sport since the days of WEC and he hasn’t stopped continuing his legacy of being a LEGEND. Pettis last victory was against Stephen “Wonderboy” Thompson. Pettis has a lot left in the tank and one of the greatest fighters of all time. Love to see him sign with One Championship and give it everything he has !!!Set Pettis UP for generational wealth. 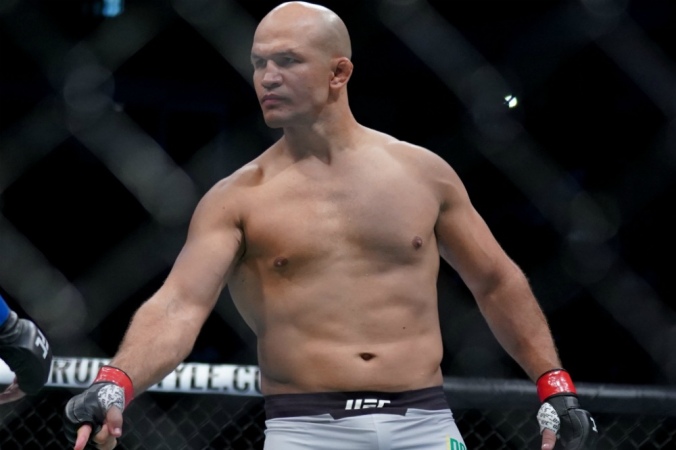 Junior Dos Santos is one of the best Heavyweight Fighters of all time!! I believe Junior has one or two runs left in him and I’d love to see him fight with One Championship. 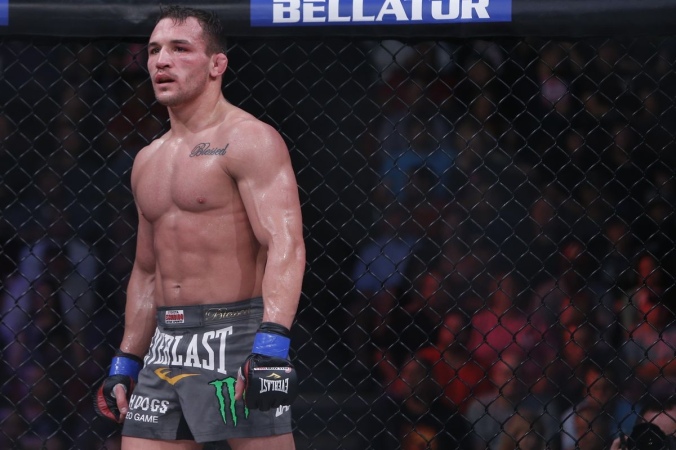 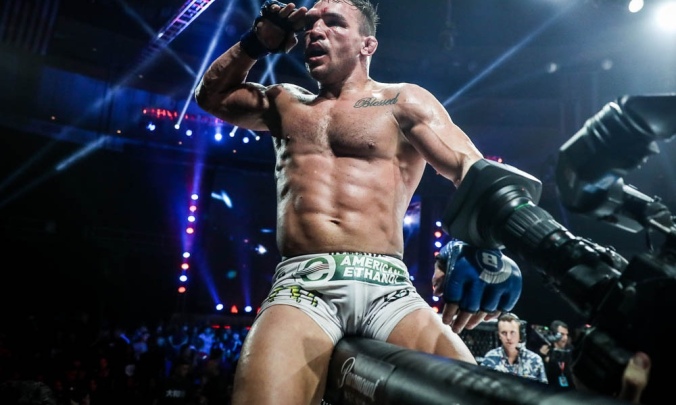 Michael Chandler is one of the best LIGHTWEIGHT fighters in the world, Probably can beat Tony Ferguson, Al Iaquinta. Chandler most impressive victory in his record was when he beat Eddie Alvarez, Alvarez is now with One Championship. Love to see Chandler vs Alvarez 3 !!