Patrick Mix is the King of the Cage Bantamweight Champion, King of the Cage has been around since 1998. KOTC is one of the best regional promotions, Perfect promotion for a fighter to get noticed. Mix got noticed and signed with BELLATOR.

Unbeaten King of the Cage champion Patrick Mix has signed with Bellator MMA and will make his promotional debut at Madison Square Garden.

Mix will square off against Ricky Bandejas in a bantamweight bout at Bellator 222 on June 14. Sherdog.com confirmed the booking with a promotion official on Wednesday. Bellator 222 is headlined by a light heavyweight duel between Chael Sonnen and Lyoto Machida. The card also includes a welterweight tournament bout between Rory MacDonald and Neiman Gracie as well as an inter-promotional bantamweight championship clash pitting Darrion Caldwell against Kyoji Horiguchi. 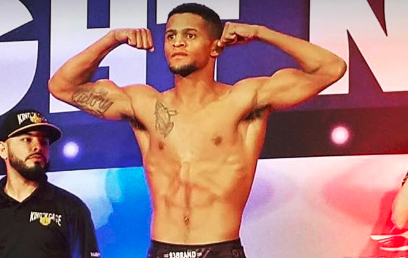