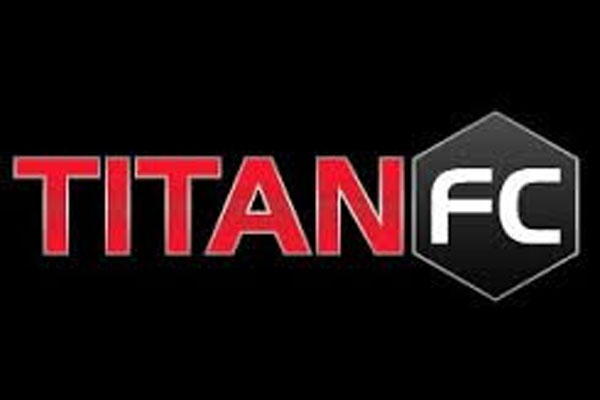 Titan FC is one of the best regional promotions in the United States, Hosting there fights in Florida. Titan FC shows some of the best prospects in MMA that will become UFC or Bellator fighters, Possibly champions. Titan FC is on UFC Fight Pass, Recommend checking them out as you watch some young hungry lions.

Uncle Bobby Dana is coming to watch Jason Soares next fight against Anderson Hutchinson, Bringing the Dana White Looking for a Fight Crew with him.